After having discussed the need for CCTV cameras in crime hotspots the long-awaited round-the-clock surveillance system is now being put in place.

The first location to get the new surveillance equipment is the Elviria shopping centre where 16 cameras will be put in place to monitor crime.

By the end of the year, a further 69 cameras will be set up in and around Marbella to include Puerto Banus Marina, quayside, the Old Town in Marbella and the entrances to La Cañada shopping mall.

The areas were selected for cameras due to their higher than normal amount of robberies, assaults, and drug-related offences.

The new surveillance network comes after a 13-year campaign by Marbella’s business community to help improve security in the town.

Local Police head Enrique Lamelas, said: “The police’s job is to prevent crime  and what better way to stop crime before it happens than with CCTV in these areas.” 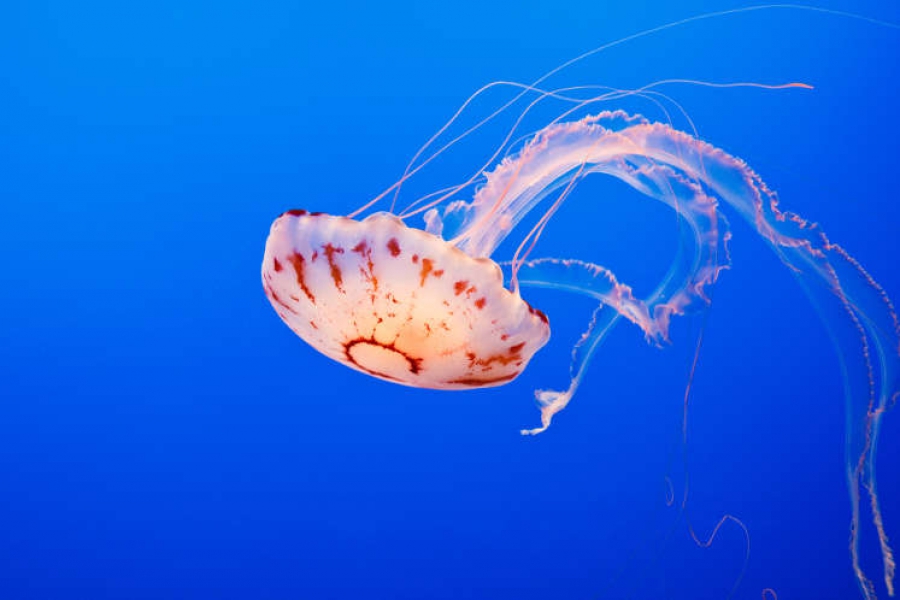 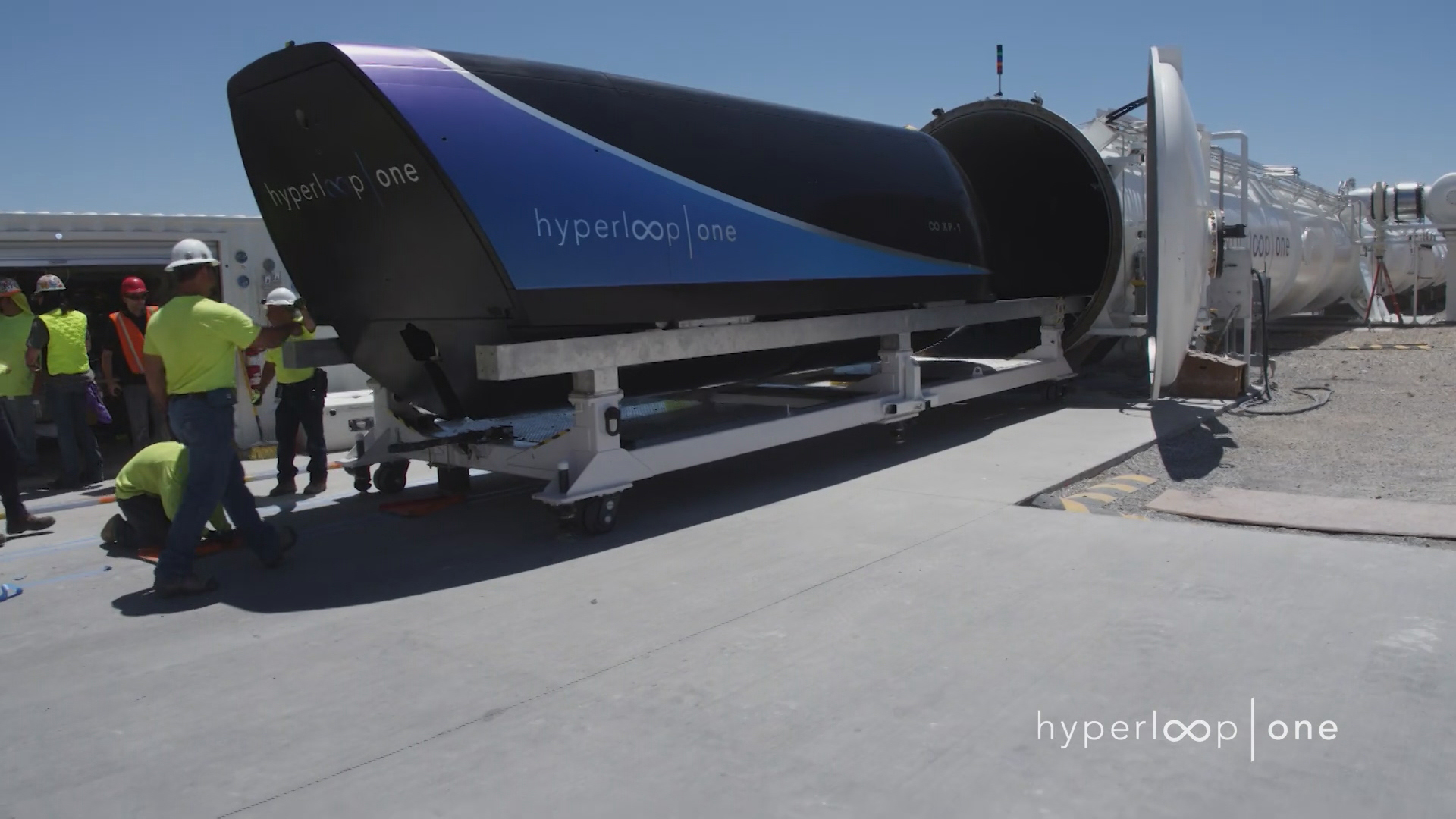