Take a trip to Maro in Nerja 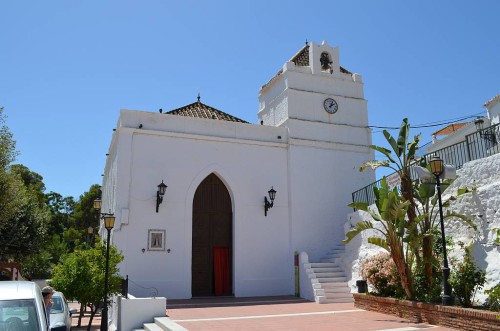 You may not have yet heard of Maro, the unassuming picturesque little village just on the outskirts of Nerja. In fact, driving just 5 minutes out of Nerja on the old N-340 coast road heading east towards Almunecar and you have almost missed it!

With a multitude of pretty white-washed houses and the occasional pink and blue building, the well-maintained town is dominated by the village square and its 17th-century church. With a population of around 800 inhabitants Maro is the smallest village that is nearest to Nerja.

It’s a pleasure strolling down the Calle Maravillas where you are afforded beautiful views of the surrounding countryside and the shimmering Mediterranean Sea. In the Plaza de las Maravillas you will find the Iglesia de Nuestra Señora de las Maravillas, a traditional Andalusian village church dating back to the 17th century.

Maro can trace its origins back to the Romans who called the settlement Detunda (defence) after a fortification that once stood on what is today the Plaza de las Maravillas.

When the Moor’s arrived in 711AD the area around Maro was given over to agriculture later becoming a centre for the production of sugar cane honey.

Today Maro’s greatest claim to fame is the magnificent Nerja Caves, located just outside the village, a 5 kilometre long stretch of cavernous tunnels once inhabited by Palaeolithic hunter-gatherers.

Being off the beaten path Maro and the unspoilt Alcantilados de Maro-Cerro Gordo Natural Area remains a paradise for people looking to escape the crowds and experience Spain at a slower pace.

Things to Do in Maro

Considered as being one of the best beaches in Spain Maro beach is a 20 metre wide half a kilometre long stretch of sand set in a sheltered cove between imposing cliffs. Due to its location in the Alcantilados de Maro-Cerro Gordo Natural Area fishing is banned which has led to an abundance of marine life, making it one of the best places in Spain for snorkelling.

In between Maro and Burriana beach in Nerja, you have several rivers that empty into the sea creating waterfalls. The most spectacular is the 15 meters high   Cascada Grande de Maro that is best seen by renting a sea kayak from either Maro or Burriana beach.

This delightful little village has a pretty square called Maro plaza where the occasional musician can be heard playing. With only a small amount of locals and visitors that frequent the area, the square has a oldy-worldy feel about it that would be hard to replicate. 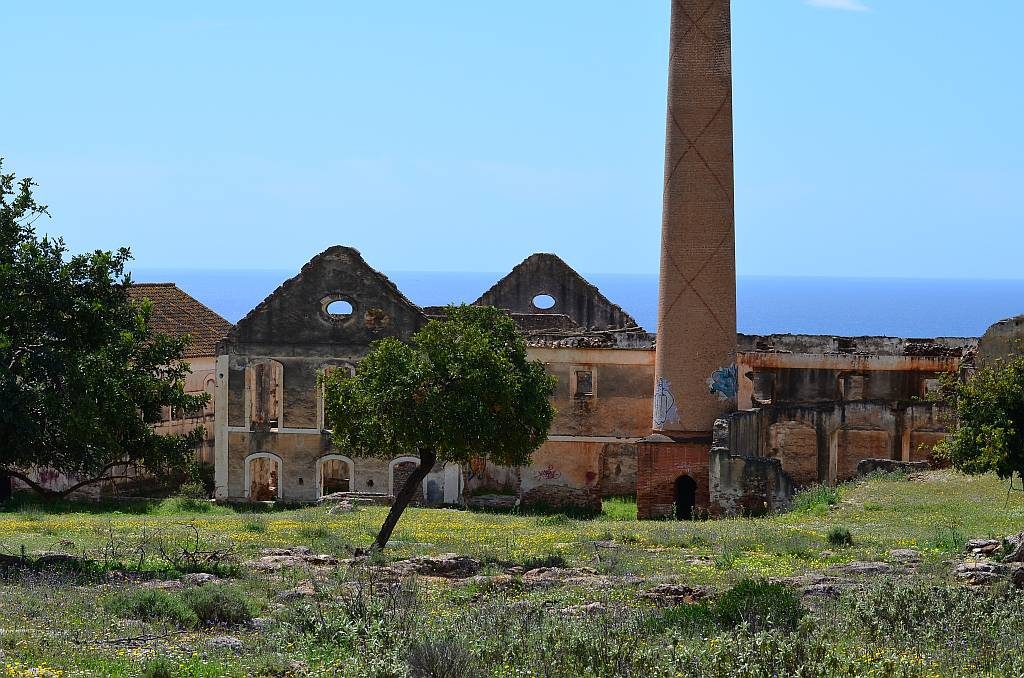 Once the area’s largest employer the San Joaquin sugar factory is now just a series of abandoned buildings and structures ideal for photographers and explorers looking for something a little different. While there walk around the back of the factory to discover what remains of a Roman road that ran between modern day Torrox-Costa and Almuñécar.

Built in the 19th century to transport water to the nearby, San Joaquin sugar factory the Acueducto del Águila is an impressive brick bridge made up of 37 arches spread across four storeys. During the Spanish Civil War, the aqueduct was damaged by Franco’s forces in what came to be known as ‘La masacre de la carretera Málaga-Almería’when thousands of people were killed fleeing Malaga for the safety of Almeria. The bridge was restored in 2011 and is today one of the most photographed images around Maro/Nerja. 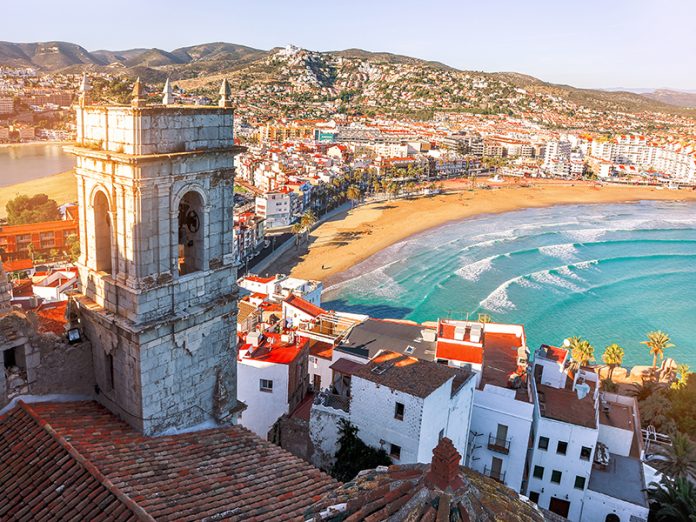 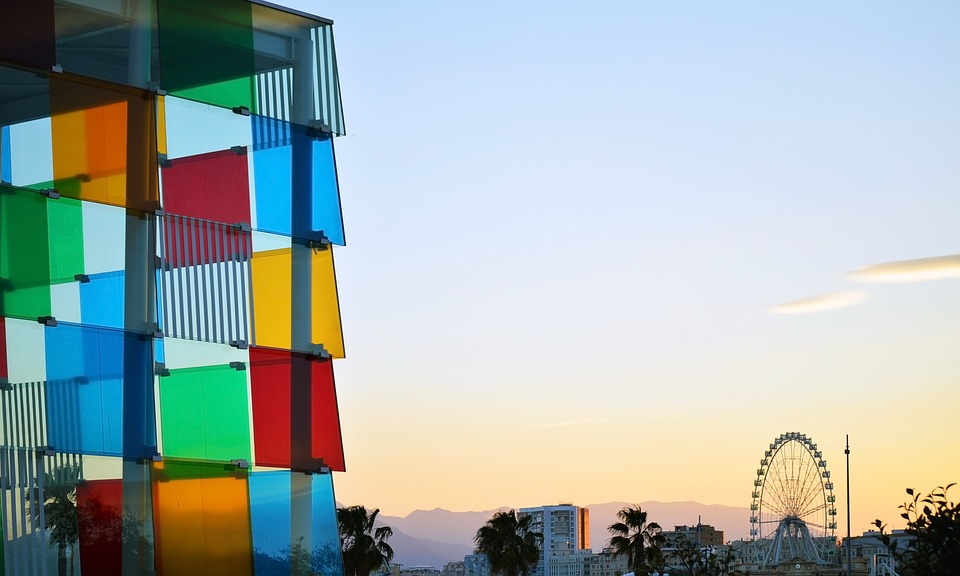