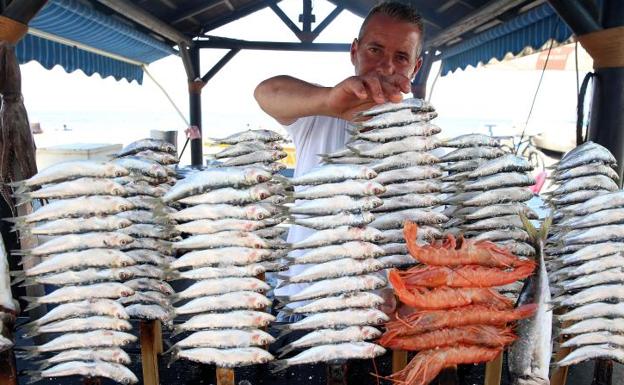 With summer here and the beaches full of tourists, the Malaga coast has seen a sardine price war erupt between the many chiringuitos (beach bars) with a spit of sardines selling for as little as 2 euros.

On average the popular dish costs between 5 and 6 euros but has become a loss leader on El Palo beach in Malaga with businesses selling them at a low price to attract customers.

Paquito Medina, from the Antonio restaurant, explains that having them at that price hardly generates profit but it does help them to keep the tables always occupied. “All customers want one, so it’s a good promotion,” he says.

The supply and demand problems are no longer an issue either, with plenty of fish available year-round from not only local waters but Castellón and Levante as well.

Despite the great deals to be had along Malaga’s beaches others are not so fortunate with spits of sardines selling for between 10 and 11 euros in Marbella and Estepona. 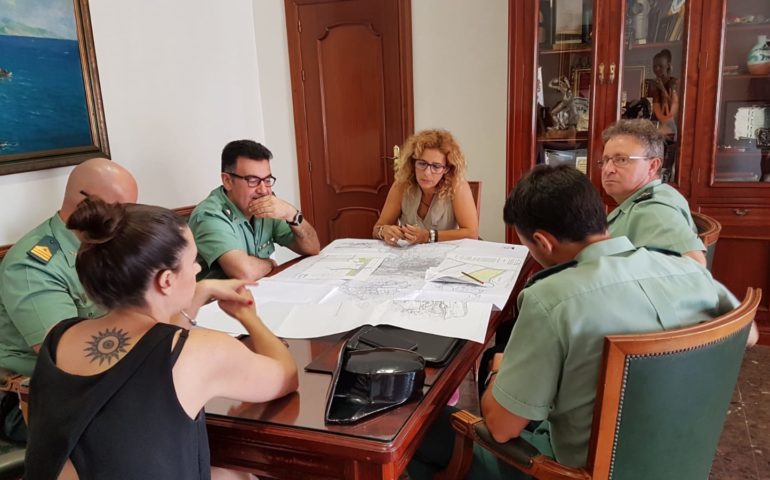 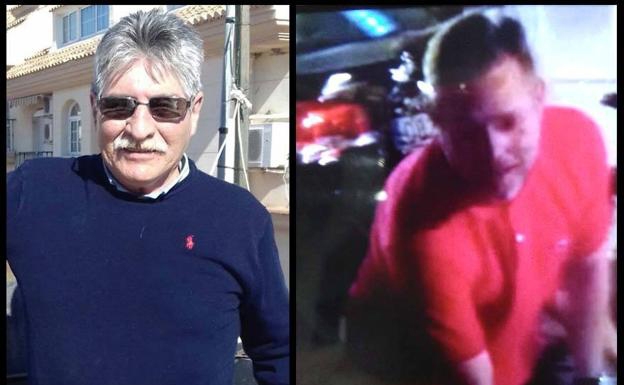