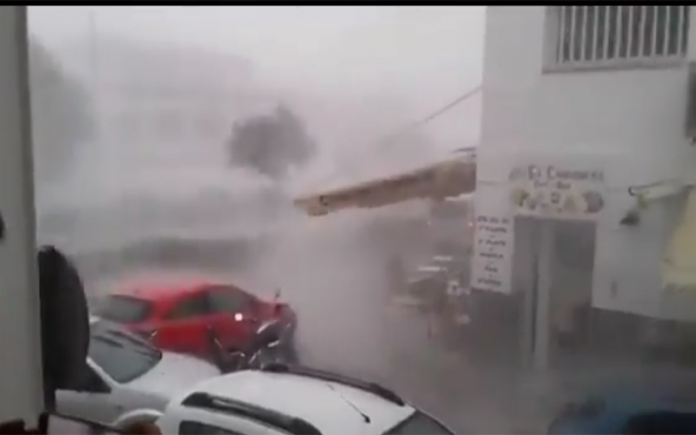 Fifteen minutes was all it took to turn the streets into rivers when a powerful storm blew through the popular seaside resort of Nerja on Monday afternoon, dumping 15 litres of water per square metre, on the towns popular Balcón de Europa.

Most of the damage occurred in the lower part of town, including the historic centre flooding many shops and garages.

The amount of water falling in, such as short space of time inundated the town’s sewer system turning the streets into rivers, forcing the closure of Burriana Beach and the Balcón de Europa.

In the aftermath, no long-term damage was reported, but it did have onlookers filming the event for social media as you can see in the videos below. 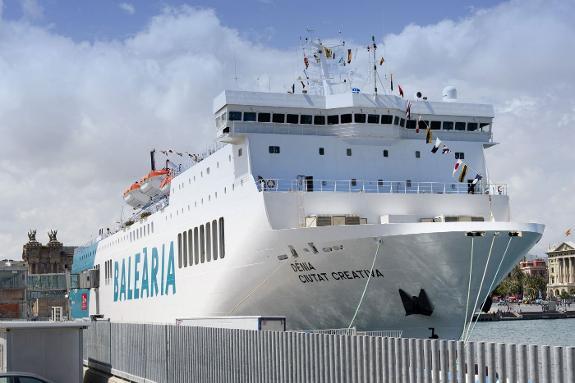 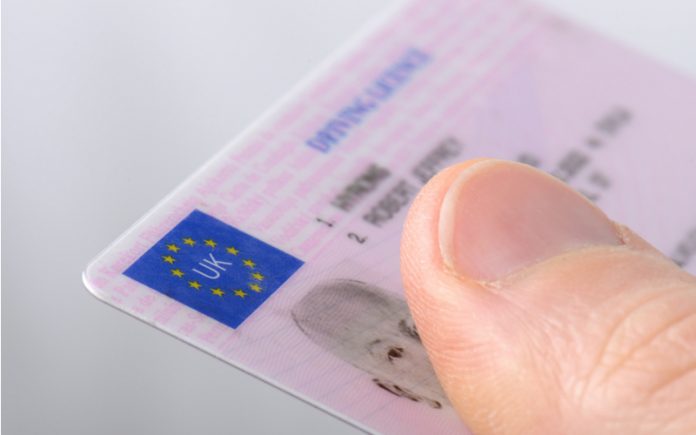 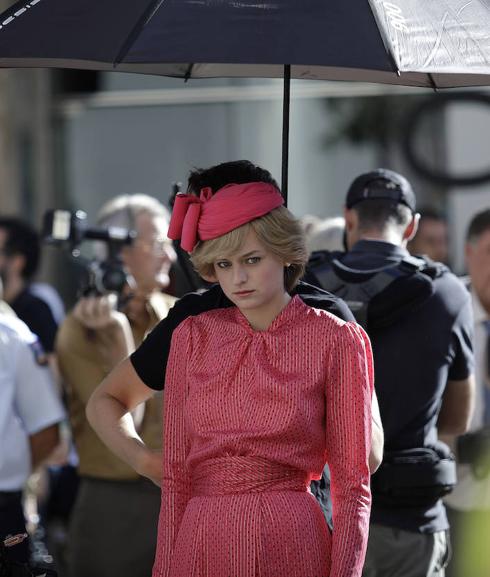