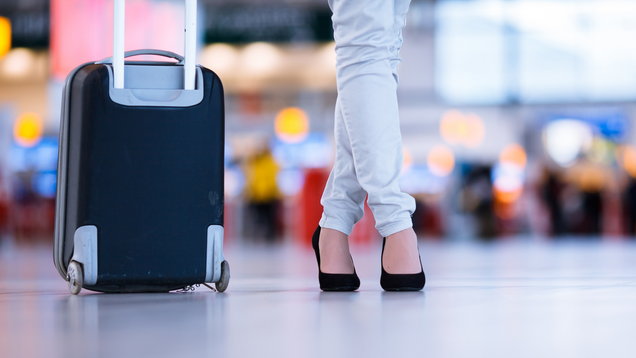 Earlier in the year Irish low-cost airline, Ryanair complained that too many people were travelling with wheelie-style carry-on luggage. This according to Ryanair made boarding too long a process which led to flight delays.

To combat the problem Ryanair introduced a new carry-on bag policy for their non-priority customers, charging them 6€ for any second piece of carry-on luggage larger than a normal sized woman’s handbag.

If passengers boarding the aircraft were seen to have a bag deemed too big to take into the cabin with them, a member of staff would put a yellow tag on the offending bag. The passenger would then be required to put the bag on a baggage handling trolley so that it could be put in the aircraft hold prior to departure.

At the time Ryanair did not charge passengers who voluntarily allowed for their oversize bag to be put in the aircraft hold, but would now appear to have changed their mind over this policy by charging for the offending luggage. 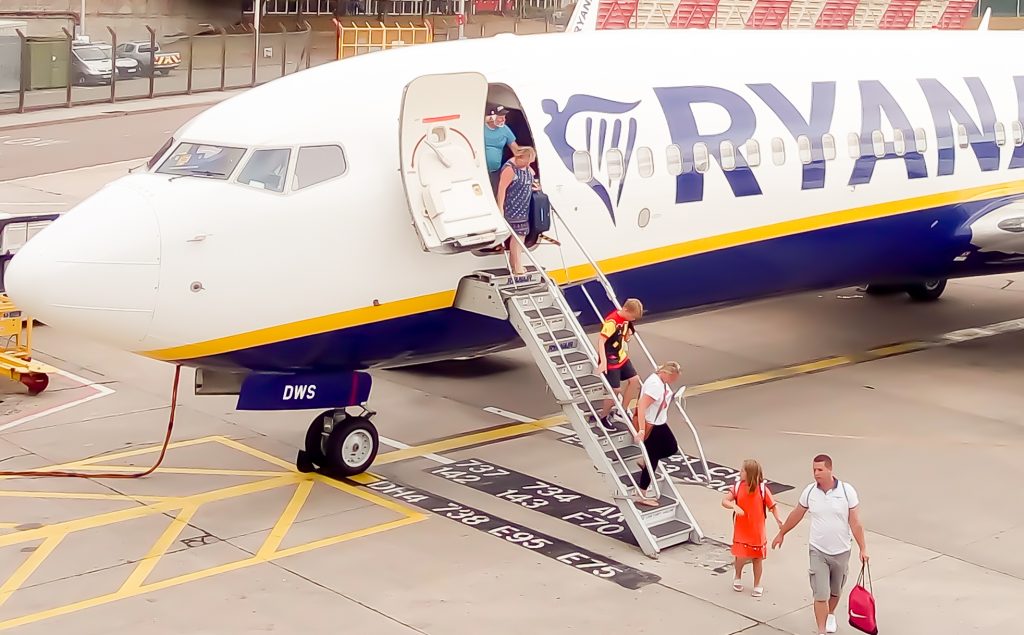 Starting the 1st of November all non-priority passenger carry-on baggage of up to 10kg in weight will be charged between 8€ to 10€ to take it with them on the plane.

They claim that the Irish airline’s decision violates customer rights and breaches the basic conditions of the air transport contract.

Quoting Spain’s Air Navigation Law, Facua reiterates that all airlines are obliged to carry passenger’s hand luggage in the cabin for free unless said items cannot be allowed due to their size or safety requirements.

“It’s a strategy by Ryanair to try to make up for the expenses they incurred through passenger compensation claims following all their recent flight’s cancellations,” Facua wrote.

Meanwhile, Spain’s Department of Public Works is also in dispute with the Irish airline over its new hand luggage policy and has called for a meeting with the low-cost airline to remind them of their legal obligations.

In response to the backlash, Ryanair says: “these claims are clearly false. No airline allows all passengers to bring all their bags on the aircraft.”

The Dublin-based carrier had already changed its baggage policy last January, but said that the idea of allowing people to hand in their carry-on luggage for loading in the hold (free of charge) at the boarding gate was still causing delays. Ryanair now claims that the new baggage policy will address this issue and help speed up boarding times. 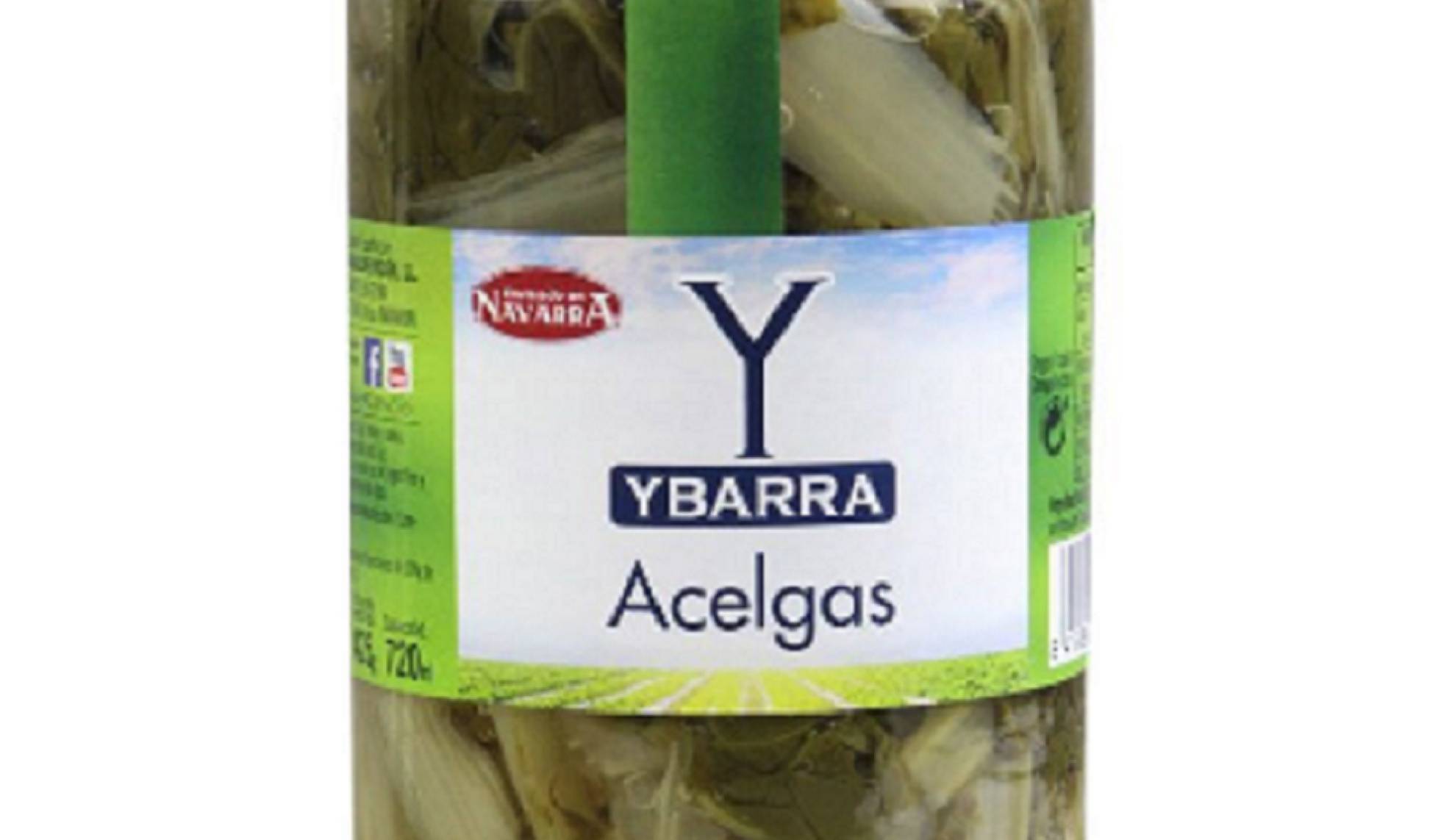 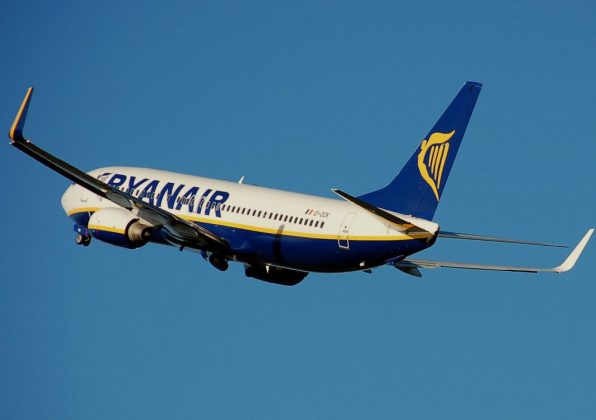 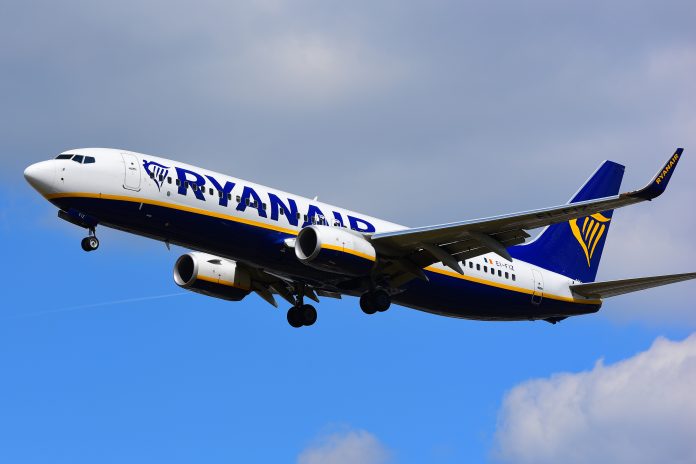 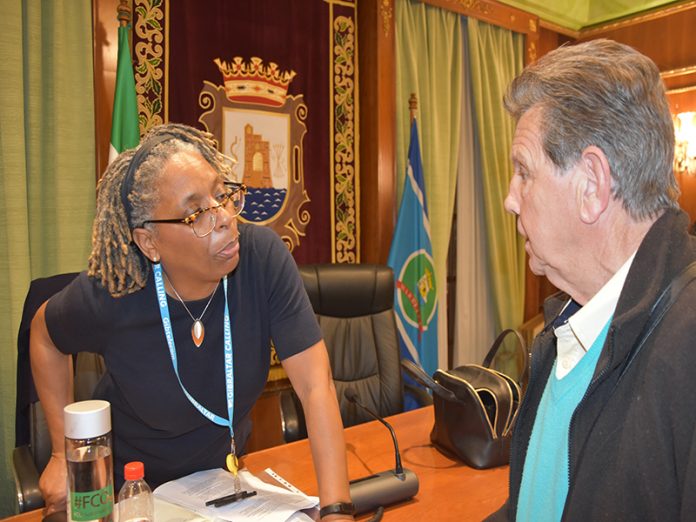