Filming of the next series of the Netflix hit series “The Crown” took place recently right in the city centre.

Very early Sunday morning before people were waking up and the bars were setting out their tables and chairs crowds started to gather on the Calle Molina Lario next to Malaga Cathedral to catch a glimpse of the show’s stars.

If you were not aware of what was going on it all appeared a bit of a surreal scene with people seen carrying Australian and British flags.

When actress Emma Corrin appeared dressed as Princess Diana it soon became apparent that they were filming a scene for season four of the hit series ahead of season three airing in a month’s time.

With a budget of 13 million dollars per episode, the show can afford to make Malaga look as if it is otherworldly destinations that the royals are travelling to.

In fact, so many scenes will be filmed in and around Malaga the production company Palma Pictures has chosen an old Malaga tobacco factory for its base.

Sundays shoot was supposed to represent the Prince and Princess of Wales visit to Australia in the 1980s.

Not everyone was pleased with the streets being shut off to traffic and pedestrians with several local business owners complaining they could not get to their place of work.

Other filming locations chosen for the show include the Monte Miramar palace and the Castañón de Mena military residence near Teatinos. 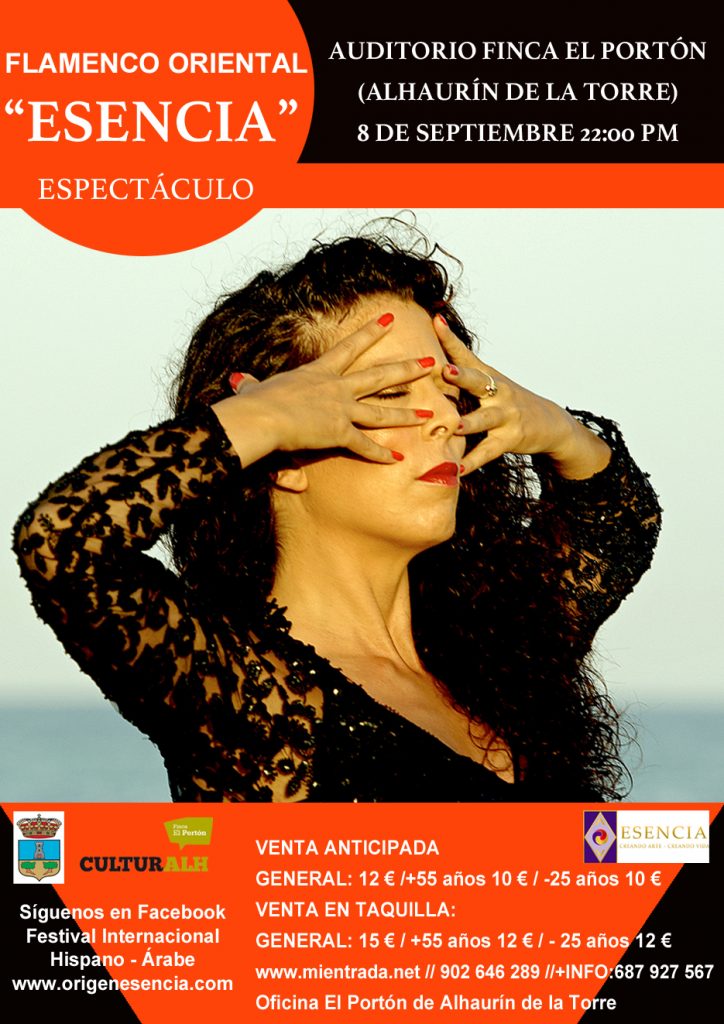